Martinsville’s Common Council is made up of two at-large members and five members who represent council districts throughout the community. Council members serve a four-year term that began January 2020. As the legislative branch of municipal government, Council members are responsible for proposing and approving legislation that governs City operations. Councilors also work in partnership with the Mayor to approve annual budgets that fund local government operations. As a governing body, the Council may create standing citizen advisory boards, committees or commissions to assist Council members in conducting the public’s business.

The Council meets the second and fourth Mondays of each month at 7:00 p.m. in the Council Chambers on the second floor of City Hall at 59 South Jefferson Street. If a holiday falls on one of these Mondays, notice will be given for an alternative meeting date. 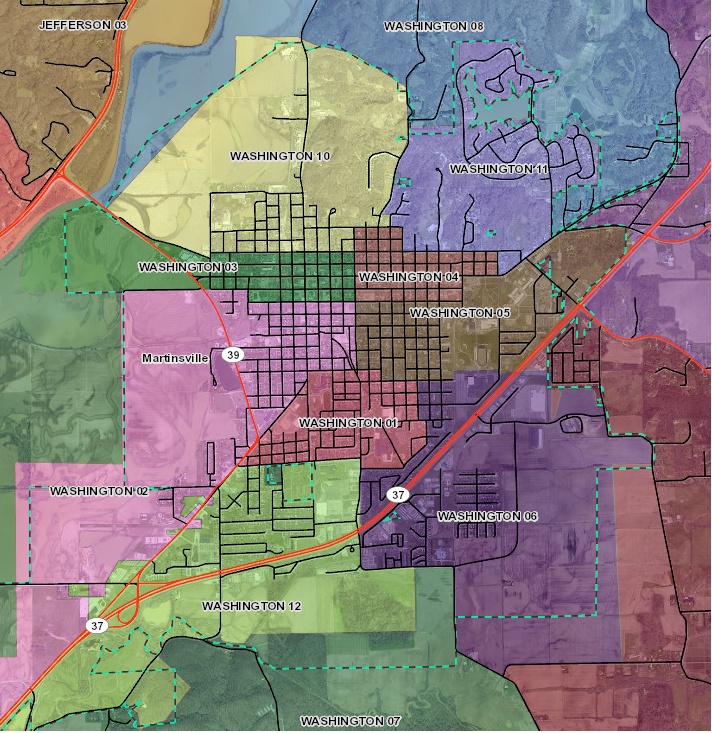 How Can We Assist You?

Second and Fourth Mondays of each month at 7:00 p.m. in the Council Chambers
View City CalendarMeeting Live Stream 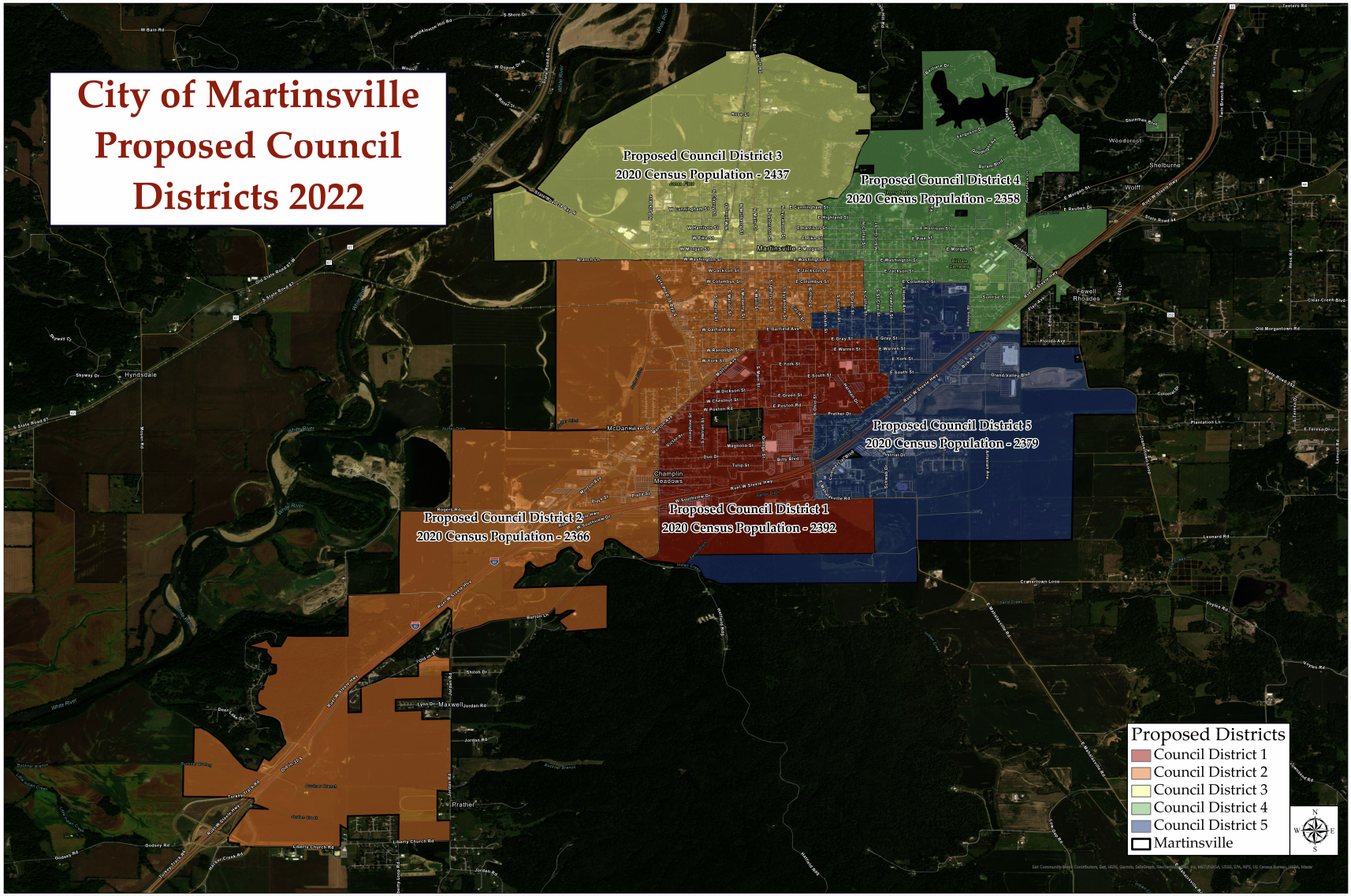 Use the form below to contact the city council.